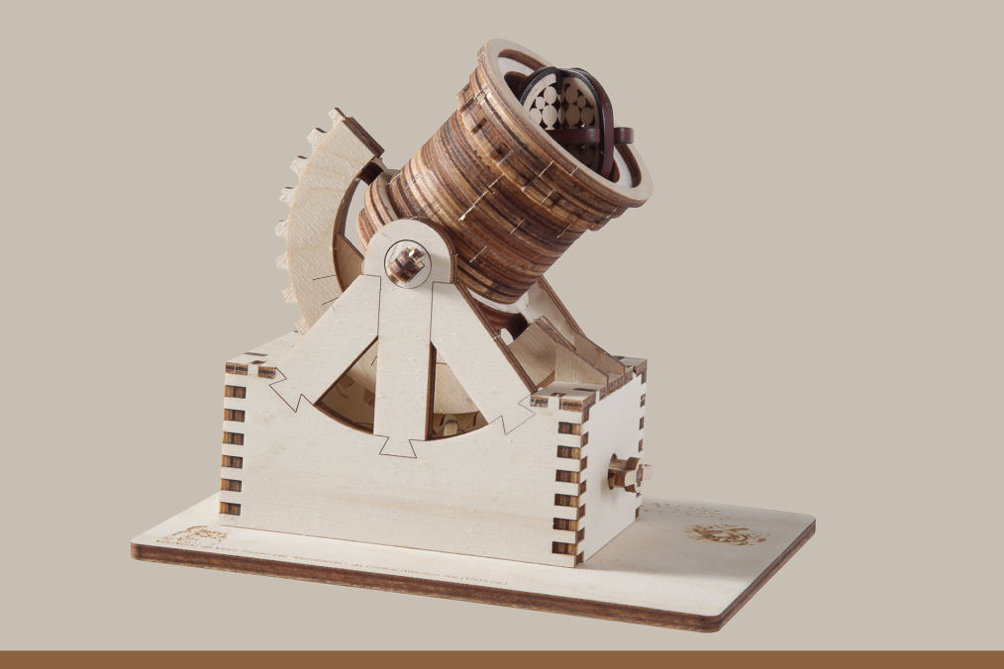 This is not a completely new invention, but the optimization of an existing weapon. In fact, at the time of Leonardo bombards were used in sieges. Their large mouth allowed them to fire large bullets that could easily open large breaches in enemy defenses. However, the machines were very heavy and took a long time to maneuver.

Beyond that, it was totally ineffective in the open field. Leonardo studied the problem by optimizing this war machine. He made reloading easier and faster, mitigated the recoil, designed a quick aiming system. Above all, he invented a new type of "ballotta" (as the bomb shells of the time were called), that is a projectile which, once launched, was divided into many explosive bombs.

This is probably the most controversial and mysterious Leonardo drawing that has been discussed since its discovery, which took place in a fortuitous and unexpected way, between 1966 and 1968, in the laboratory of restoration of ancient books of the Esarchico Monastery of Santa Maria di Grottaferrata (Rome).

The mowing wagon is one of the two war machines designed by Leonardo in 1485 and included in the file for Ludovico il Moro, Duke of Milan, as a presentation of his skills that he intended to put at his service.

The model, all in wood, is equipped with an ingenious device that allows the movement of the wings and the body. This device, with its magical appearance, is very instructive and fun to assemble.

In the 1950s, Harold Edgerton, a professor of electrical engineering at the Massachusetts Institute of Technology, combining strobe lights with a camera equipped with a high-speed film advance motor, studied the way to capture images invisible to the naked eye, that is, those that they are formed when a drop falls on a flat surface: the human eye sees the sequence that develops in a fluid way, but is unable to capture all the images of which it is composed.

by Martin Kemp and Pascal Cotte

The volume, dedicated to the Renaissance genius of Leonardo, is presented not as a simple monograph of the artist's life but as a dense plot in which historical sources and artistic production intertwine in an unprecedented way, wisely mixed in a cultured language, but accessible to the larger audience.

THE ORNITHOTTERY OR FLYING MAN is a tribute to the genius of Leonardo da Vinci. To his skills as an inventor, to his technical and artistic skills, to his refined aesthetic taste. It is the recognition of his continuous studies, the search for beauty, balance and the measure of things that make life pleasant. It is the result of a long technical and image study, as well as a patient synthesis that took into account not only the intuitive aspects of Leonardo's flight, but also of the Tuscan culture.

Able to jump, like all crickets, and to run fast, because equipped with two large "mountain bike" wheels, however, it finds its rightful place in a sort of throne from which he can devote himself to his passion as a nuisance, talking and moving at the same time .

Assembly kit for the construction of a model (in undefined scale) of the study of a self supporting bridge by Leonardo da Vinci. We started from Leonardo's drawing found in the Codex Atlanticus and built a bridge model based only on two repetitive modules.

Wooden model in assembly box. Easy and fun to assemble. Beautiful looking. And then: "yes it flies" ... or do you read “do we fly"? You decide.

Once mounted, it flaps its wings, moves a leg, and is happy ... Who is happy: him? You? your son? your daughter? Maybe everyone: “LET'S FLY"

Model (on undefined scale) for didactic purposes by Leonardo da Vinci on the transformation of motion, found in the Madrid Codex f 17r

Bookmark with magnifying lens with the Vitruvian Man by Leonardo Da Vinci.

Pencil with the lady and the ermine.

Mini Puzzle in a tube with Leonardo's Vitruvian man. Easy to do, perfect for kids.

Leonardo Da Vinci playing cards with some of his most famous artworks.

Set consisting of 5 3D postcards based on Leonardo Da Vinci. The Vitruvian Man, the Lady with the Ermine, the Last Supper, Leonardo’s self-portrait and the Mona Lisa.

Classic playing cards with the theme of Leonardo Da Vinci and the Vitruvian Man. 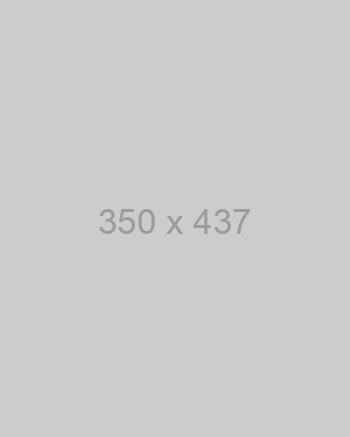 Leonardo Da Vinci's magnet with the representation of the Leonardo's glider.

Leonardo Da Vinci's magnet with the representation of the Leonardo's alleged self-portrait.

Leonardo Da Vinci's magnet with the representation of the Vitruvian Man.

STAY UP TO DATE

Subscribe to the newsletter to not miss the latest news.